Ridge Holland has been on the sidelines since suffering an injury on an episode of NXT last October during a match against Oney Lorcan. As a result, it cut his first big push short.

He suffered a left ankle dislocation and fracture, a patellar dislocation, and a ruptured patellar tendon. Thus, he underwent the knife to fix the injuries.

The patellar tendon rupture can take anywhere from 6-12 months to heal. He took to Twitter on Tuesday to share some post-surgery photos, which are gruesome to look at. 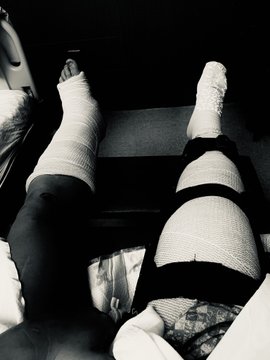 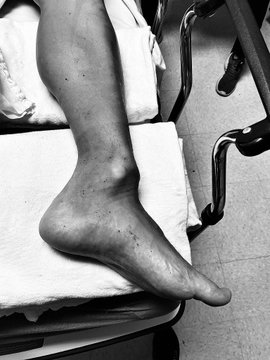 Before he was injured, plans called for him to feud with Adam Cole. We wish him a full and speedy recovery.